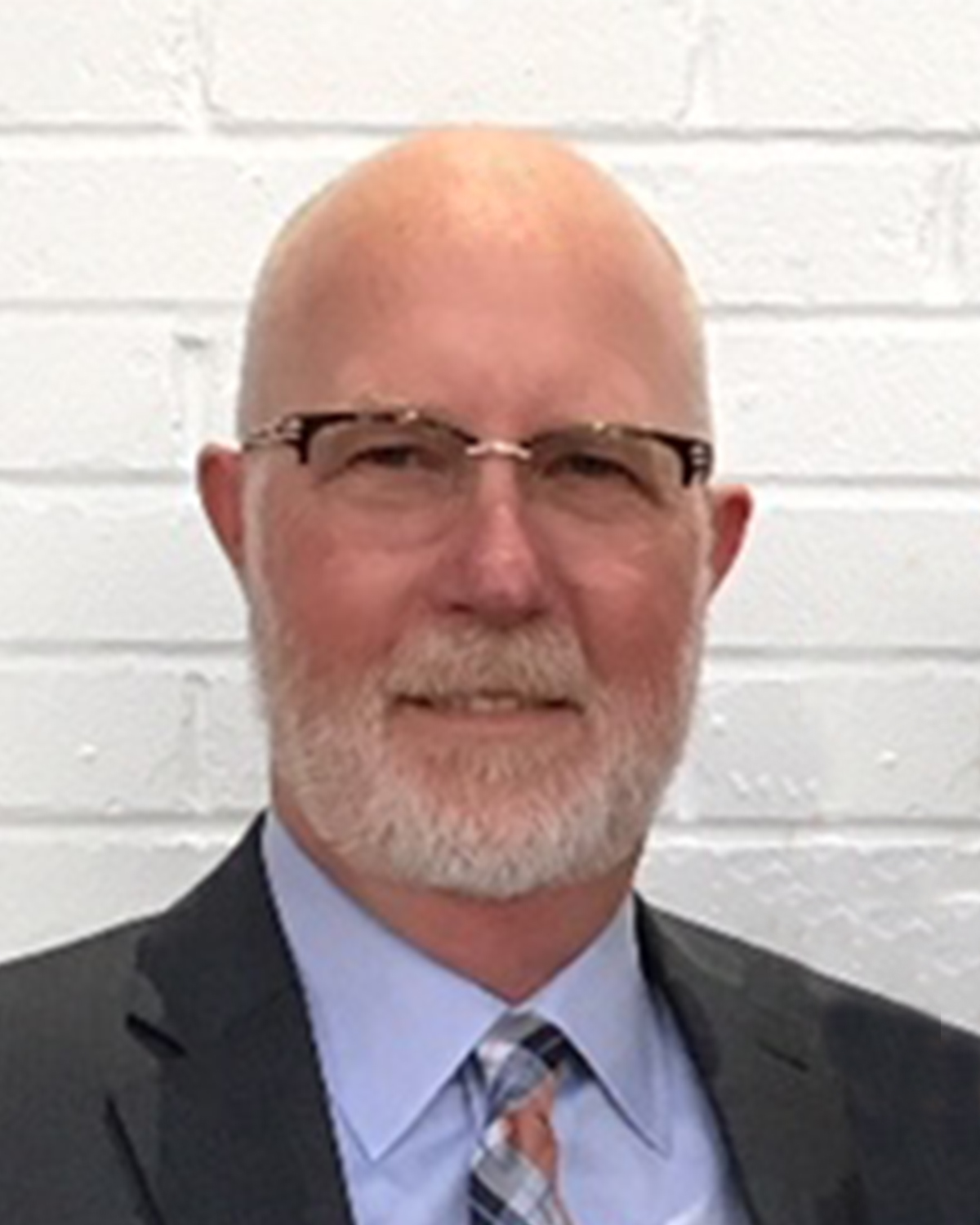 Jerrel and Kenda have been members of CCC since 1996 shortly after they moved to Palm Harbor from Atlanta.  They have been active in various aspects of the ministries and leadership of the church over the years.  They have three sons and five grandchildren.  Jerrel became a Christian when he was twenty-eight and Kenda when she was thirteen. Jerrel has worked in various companies in areas of financial leadership.